Tech giant Apple Inc. has launched high-end iPhone 5s along with a colourful model iPhone 5c on September 10 in company’s headquarters Cupertino, California. With heavy competition from its rivals Samsung and Sony Ericson, Apple is expecting that their upgraded models iPhone 5s and 5c would make a big impact on smartphone lovers.

Both the models are available in countries like U.S, U.K, France, Japan, etc., since September 20 and it is expected to be available in Indian market later this year by November. 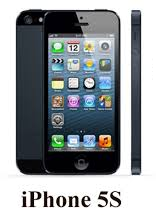 Whenever Apple launches a new model, it reduces the price of its previous model. But, this time it didn’t do that and instead discontinued iphone 5 and launched an economical model iPhone 5c with plastic body. 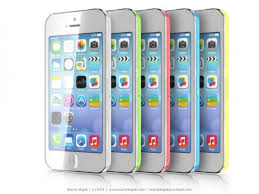 So, iPhone 5s is considerably upgraded and all set to grab the highest market share in the world.