We celebrate Mahatma Gandhi’s birthday, Gandhi Jayanti, the national holiday on 2nd October. He was a person who gave character and shape to India’s struggle for independence. He not only fought for independence but also played an active role in fighting against social evils, encouraging democracy, etc.

Here we will take a look at some interesting facts about Mahatma Gandhi: 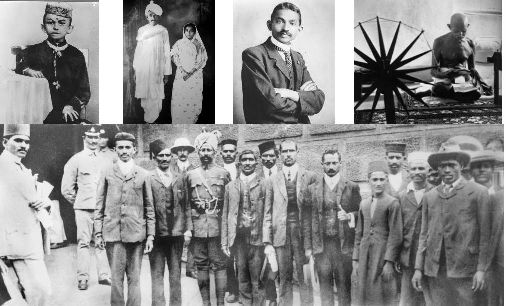