Goddess Durga is known as Shakti that is, the divine energy symbolizes the divine forces (positive energy). Durga is a warrior goddess to fight the negative forces of Asura (the demoniac) named Mahishasura. All the gods came together and combine their energies to create goddess Durga. No gods could defeat Mahishasura. In these circumstances, Durga comes to light. To fight against the evil and wickedness, gods empowered the Durga with powerful weapons that symbolize the divine strength. With these weapons, goddess Durga annihilates Mahishasura.

Each of the Durga’s weapons comes from gods and has certain importance: 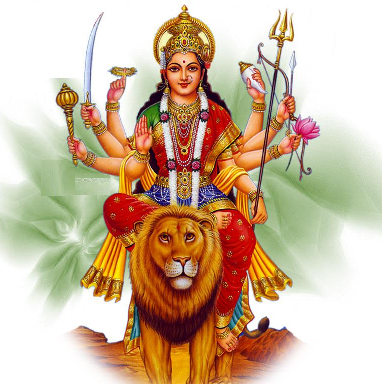 You may also like to read:
Ganesh Idol: Message of Wisdom

Do you like this article? Support us by sharing it

← What is Leadership and How is it Different from Being a Reactionary?
Flavour – The Essence of Telangana Cuisine →