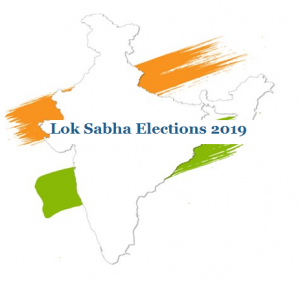 The Election Commission announced the dates for Lok Sabha and some state Assembly elections on 10th March 2019. With the announcement of dates the moral code of conduct comes into force immediately. Sunil Arora is the Chief Election Commissioner (CEC).

Approximately 90 crore voters are eligible to vote for 543 Lok Sabha constituencies across India. This is the world’s largest democratic election process. 2 Lok Sabha seats are reserved for the Anglo Indian Community and these members are nominated after the elections.

Lok Sabha election 2019 result will be declared on May 23.

Voter Profile:
Lok Sabha Election 2019 will have participation of 1.5 crore first-time voters. These voters in the age group of 18-19 years constitute 1.66 per cent of the total electorate. Two-thirds of Indians are under 35.

The party that wins the largest number of seats is typically called to form the government. The party will elect the Prime Minister who will rule the country along with the Cabinet of Ministers. To win the election with simple majority party needs to get 273 seats.