When we see big cities across the world, most of the cities have skyscrapers in the heart of the city. But being one of big metropolitan cities in India, Hyderabad doesn’t have even a single skyscraper in the city center. This diminished the Hyderabad city center’s charm. Now, the new Telangana government is focusing on City center and the Chief Minister K. Chandrashekar Rao has announced to build 40 skyscrapers in the heart of city i.e., around Hussain Sagar. 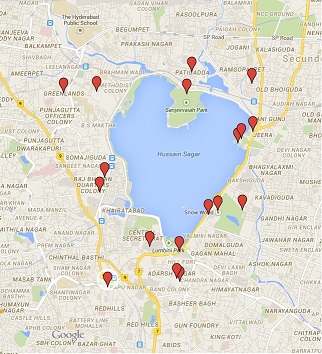 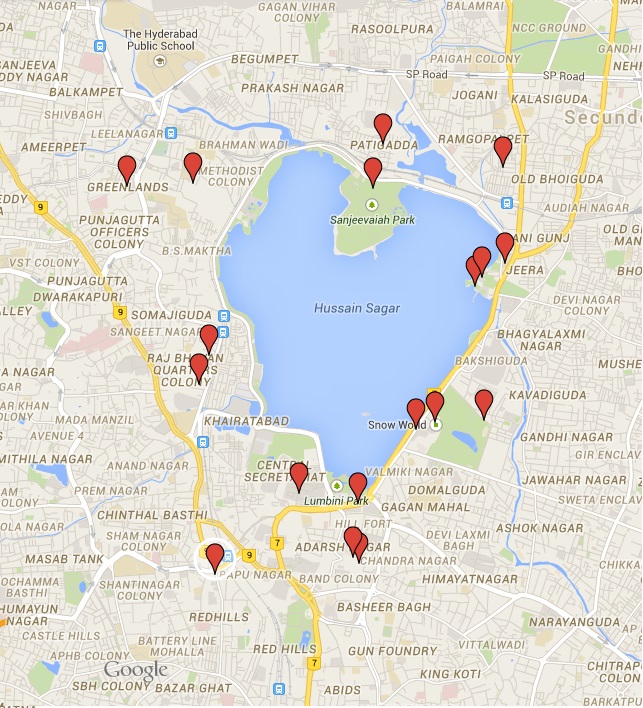 You may also like to read:
Why Doesn’t Hyderabad Have High-Rise Buildings in City Centre?