Kite flying is an exciting sport. Almost everybody wants to enjoy kite flying. But one thing that stops many before they start is ‘tying the thread to the kite’ – “Kannalu kattadam” in Telugu and “Kanne dalna” in Hindi. And also the kite flying jargon used while flying.

In general, kite flying is easy. One can easily learn how to maneuver it in the air. But the difficult task, as mentioned earlier is, tying the thread. Making the holes and tying the knots are two things involved in getting your kite ready. If you don’t do them properly your kite will go uncontrollable, sometimes, it may not at all.

Following is the detailed procedure of how to get your kite ready, especially for beginners and people who are not aware. 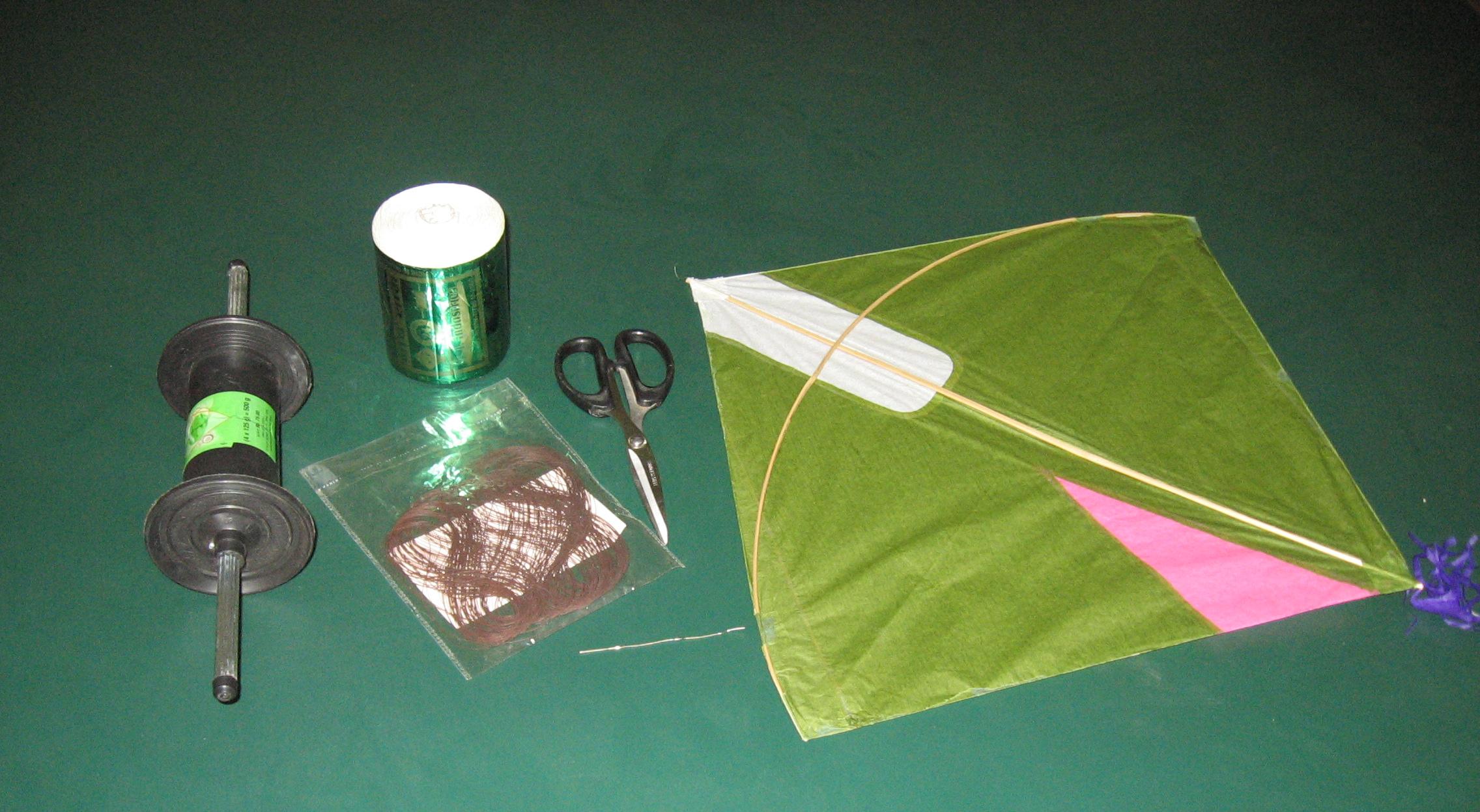 Making holes to the kite

A total of four holes are to be made to the kite to tie the thread – two at the upper end and two at the other end. Below is the step by step procedure. 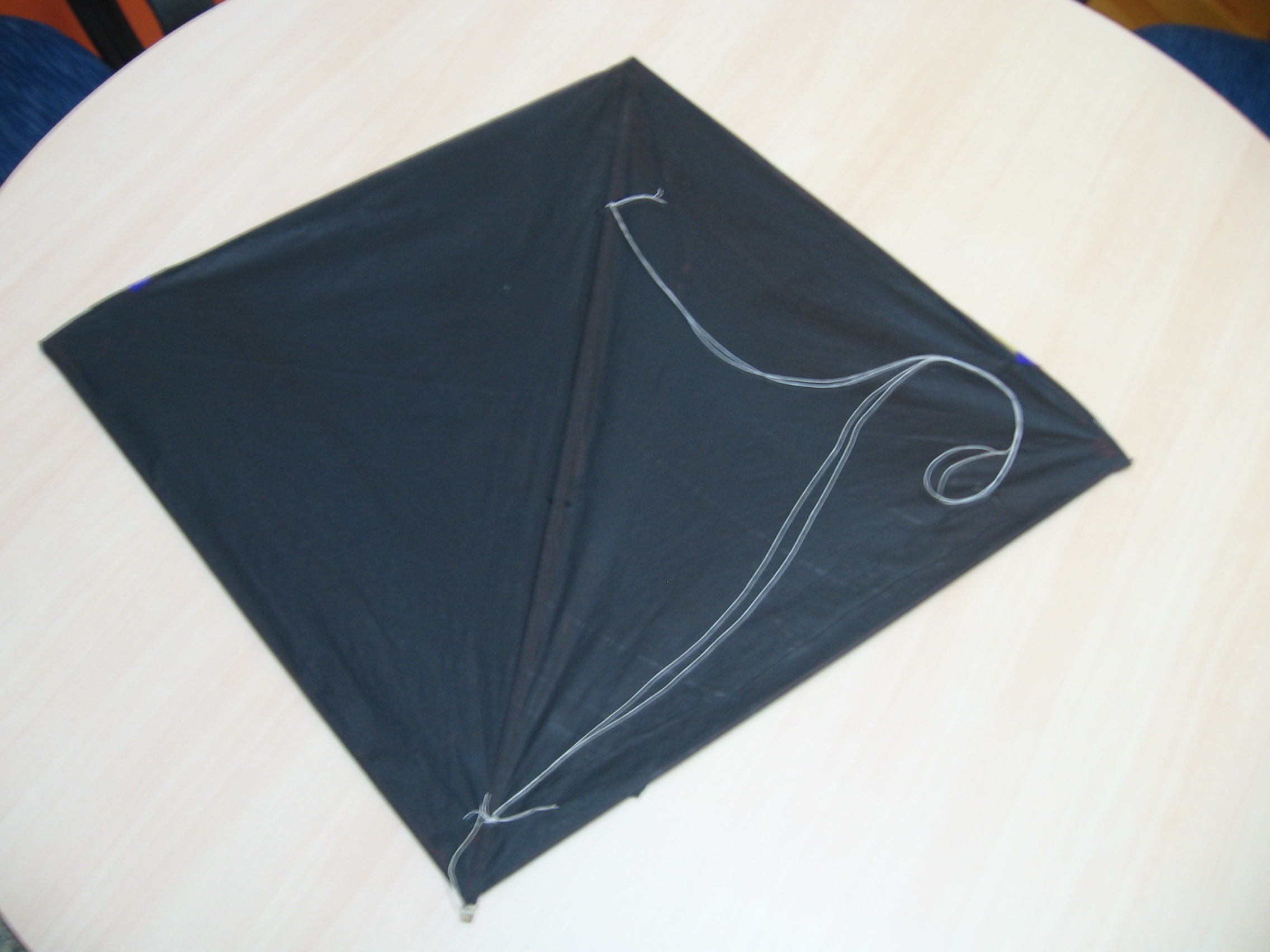 Tying the thread and putting knots
Once the four holes are made, you have to tie the thread. Total three knots have to be made – two at the holes and the third one at the end of the thread. While the holes are made on side 1 of the kite, the knots have to be tied on the reverse side, i.e., on the side on which we cannot see the sticks (side 2). Let us see how to tie knots using a thread.

Till here you can do on your own. Now you are left with thread tied at both ends to the kite. One more knot has to be made. You can do it but you may not get it right. It is better to experts’ help. 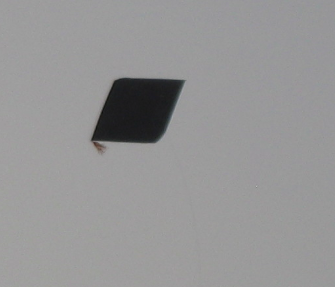 Once you are done with making holes and tying the two knots, you can take it to someone experienced and ask them to do the final knot. Don’t worry, most Hyderabadis will be ready to help you out in doing this – ask only for final knot – everybody will be busy, they may not do the entire thing for you. Once the final knot is made you can tie your thread to it and start flying the kite.

← Choosing a Good Hyderabadi Kite and Related Accessories – For Beginners
Cuisine of India – How to Handle? →